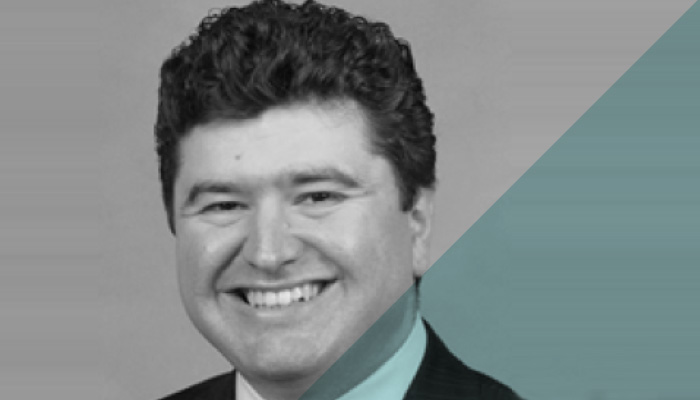 Saso Ivanovski graduated with BDSc (Honours) from the University of Queensland Dental School in 1993. He subsequently completed a BDentSt research degree in 1995, following which he was awarded a National Health and Medical Research (NH&MRC) postgraduate scholarship and completed a PhD in 2000. This was followed by specialist training leading to the award of an MDSc in Periodontology in 2002. Saso was a NH&MRC postdoctoral fellow and a Senior Lecturer in Periodontology at the University of Queensland from 2003 to 2006. During this period, he was awarded a fellowship by the International Team for Implantology (ITI) and spent a year as a clinical fellow at the Eastman Dental Institute in London.

In 2006, Saso was appointed the inaugural Chair and Professor of Periodontology at the Griffith University School of Dentistry and Oral Health where he leads the specialist training program in periodontology. He currently combines this position with his part time specialist practice in periodontics and surgical implant dentistry. Saso is a fellow of the International Team of Implantology (ITI), the immediate past federal president of the Australasian Osseointegration Society (AOS), and a past president of the state branches of the AOS and Australian Society of Periodontology (ASP).